Examples of scientific laws and theories 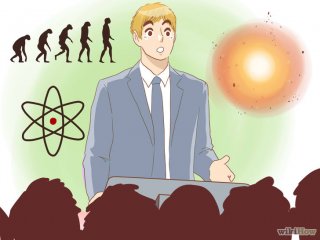 Ask the students to name some scientific theories. You will get some common answers like:

Define scientific theory for the students. A good definition could be like, "A scientific theory is a general statement intending to explain nature that is confirmed by all available evidence such that it can be used to predict new, as yet unobserved phenomena." Importantly, a theory is worth very little if it doesn't correctly predict all known evidence. Very importantly, theories are subject to changes as new evidence becomes available. Most theories that you will discuss in a high school science class are well-confirmed and are unlikely to be revised in any significant sense. Theories that are less confirmed are abundant in fields like theoretical physics and cosmology, such as String Theory.

Ask the students if they can think of some more theories in the context of this definition. You will likely have to help. 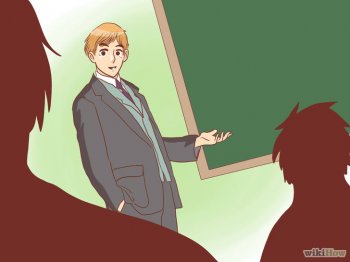 Define a scientific fact. A fact is an objective, verifiable observation. It is the same everywhere. It can be, and has been, verified many times. For example, we know that the germ theory of illness is a fact because we can take bacteria from someone suffering from an illness, look at that bacteria under a microscope, and then inject that bacteria into another individual-who will then get that same illness. We know that the Earth is round because we can travel due west and eventually end up where we started from. 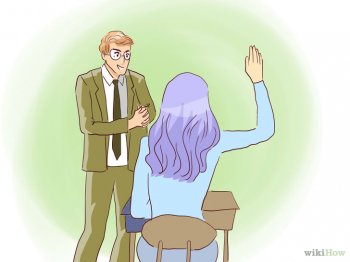 Ask how a theory can be transformed into a fact. Most theories cannot ever be transformed into fact. No amount of facts supporting such theories makes this so. Remember, a theory is a general statement intended to explain facts. For example, the ancient peoples noticed peculiar points of light that wandered amongst their background. We now know these to be the planets. They wandered because they, like the Earth, were orbiting around the sun, each at different speeds, different distances from the Sun. Nicolaus Copernicus is generally considered to be the first to propose this, and support his theory with hard evidence, but ancient cultures stumbled upon this through speculation. We now consider this a fact because we have sent many craft to these planets and can predict their motions to a very high precision. Of course, our predictions come from the theory (and the laws underlying it). 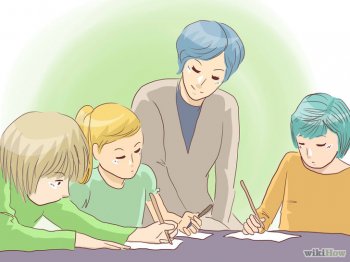 In truth (to not say fact so many times), scientists considered evolution a fact before Darwin proposed his theory. Consider Lamarckian evolution, which predates Darwin's theory. This theory also proposed that all warm-blooded animals (a more specific statement than Darwin's) arose from a common ancestor, but did not propose the correct method. In Lamarckian evolution, an animal can pass on characteristics acquired during its lifetime (also known as "use and disuse"). As such, it would predict that giraffes obtained long necks by stretching to reach higher leaves. One can easily propose an experiment that would test this. If one were to cut off the tails of mice at their birth and breed such mice with each other, eventually, mice would be born with no tails. This is not the case, and, thus, Lamarck's theory is now obsolete because it does not account for all known facts. We now know, as another fact, that only DNA (and the components of sperm and egg cells) can be passed to offspring. Thus, changes in somatic cells cannot affect future generations. Define a scientific law. This is a more complicated concept and can tend to confuse students. A law can also be used to make predictions, but a law is less general in the actual sense. They tend to be more mathematical in nature and are usually derived from first principles, that is simple statements about mathematical (ideal/not actual) systems and their behaviors. Some scientific laws include: 9 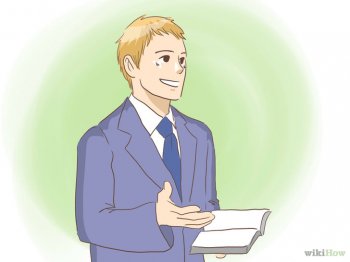 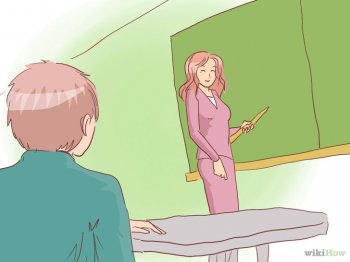 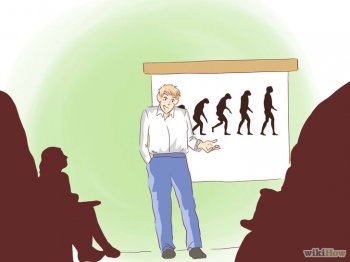 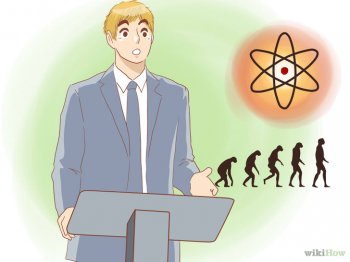