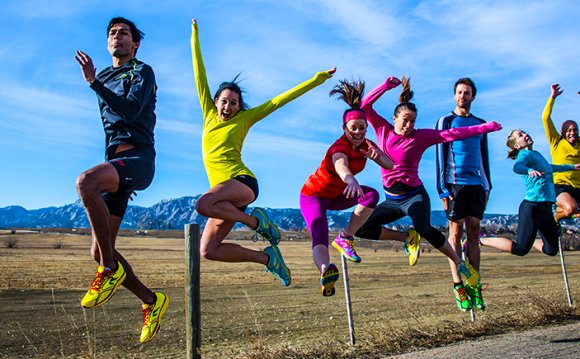 Special thanks to the Microsoft Corporation for their contribution to our site. The following information came from Microsoft Encarta.

Newton, Sir Isaac (1642-1727), mathematician and physicist, one of the foremost scientific intellects of all time. Born at Woolsthorpe, near Grantham in Lincolnshire, where he attended school, he entered Cambridge University in 1661; he was elected a Fellow of Trinity College in 1667, and Lucasian Professor of Mathematics in 1669. He remained at the university, lecturing in most years, until 1696. Of these Cambridge years, in which Newton was at the height of his creative power, he singled out 1665-1666 (spent largely in Lincolnshire because of plague in Cambridge) as "the prime of my age for invention". During two to three years of intense mental effort he prepared Philosophiae Naturalis Principia Mathematica (Mathematical Principles of Natural Philosophy) commonly known as the Principia, although this was not published until 1687.

As a firm opponent of the attempt by King James II to make the universities into Catholic institutions, Newton was elected Member of Parliament for the University of Cambridge to the Convention Parliament of 1689, and sat again in 1701-1702. Meanwhile, in 1696 he had moved to London as Warden of the Royal Mint. He became Master of the Mint in 1699, an office he retained to his death. He was elected a Fellow of the Royal Society of London in 1671, and in 1703 he became President, being annually re-elected for the rest of his life. His major work, Opticks, appeared the next year; he was knighted in Cambridge in 1705.

As Newtonian science became increasingly accepted on the Continent, and especially after a general peace was restored in 1714, following the War of the Spanish Succession, Newton became the most highly esteemed natural philosopher in Europe. His last decades were passed in revising his major works, polishing his studies of ancient history, and defending himself against critics, as well as carrying out his official duties. Newton was modest, diffident, and a man of simple tastes. He was angered by criticism or opposition, and harboured resentment; he was harsh towards enemies but generous to friends. In government, and at the Royal Society, he proved an able administrator. He never married and lived modestly, but was buried with great pomp in Westminster Abbey.

Newton has been regarded for almost 300 years as the founding examplar of modern physical science, his achievements in experimental investigation being as innovative as those in mathematical research. With equal, if not greater, energy and originality he also plunged into chemistry, the early history of Western civilization, and theology; among his special studies was an investigation of the form and dimensions, as described in the Bible, of Solomon's Temple in Jerusalem.

In 1664, while still a student, Newton read recent work on optics and light by the English physicists Robert Boyle and Robert Hooke; he also studied both the mathematics and the physics of the French philosopher and scientist René Descartes. He investigated the refraction of light by a glass prism; developing over a few years a series of increasingly elaborate, refined, and exact experiments, Newton discovered measurable, mathematical patterns in the phenomenon of colour. He found white light to be a mixture of infinitely varied coloured rays (manifest in the rainbow and the spectrum), each ray definable by the angle through which it is refracted on entering or leaving a given transparent medium. He correlated this notion with his study of the interference colours of thin films (for example, of oil on water, or soap bubbles), using a simple technique of extreme acuity to measure the thickness of such films. He held that light consisted of streams of minute particles. From his experiments he could infer the magnitudes of the transparent "corpuscles" forming the surfaces of bodies, which, according to their dimensions, so interacted with white light as to reflect, selectively, the different observed colours of those surfaces.

The roots of these unconventional ideas were with Newton by about 1668; when first expressed (tersely and partially) in public in 1672 and 1675, they provoked hostile criticism, mainly because colours were thought to be modified forms of homogeneous white light. Doubts, and Newton's rejoinders, were printed in the learned journals. Notably, the scepticism of Christiaan Huygens and the failure of the French physicist Edmé Mariotte to duplicate Newton's refraction experiments in 1681 set scientists on the Continent against him for a generation. The publication of Opticks, largely written by 1692, was delayed by Newton until the critics were dead. The book was still imperfect: the colours of diffraction defeated Newton. Nevertheless, Opticks established itself, from about 1715, as a model of the interweaving of theory with quantitative experimentation.