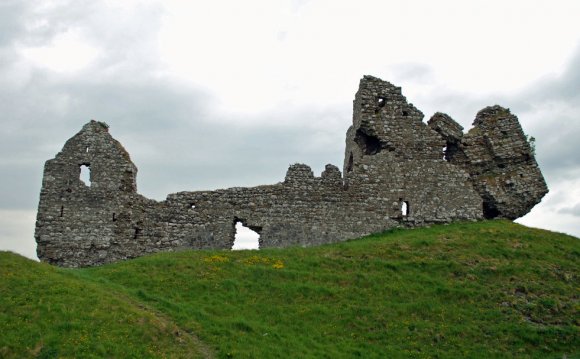 The laws of classical mechanics are independent of the direction of time, but whether the same is true in quantum mechanics has been a subject of debate. While it is agreed that the laws that govern isolated quantum systems are time-symmetric, measurement changes the state of a system according to rules that only appear to hold forward in time, and there is difference in opinion about the interpretation of this effect.

Now theoretical physicists at the Université libre de Bruxelles have developed a fully time-symmetric formulation of quantum theory which establishes an exact link between this asymmetry and the fact that we can remember the past but not the future – a phenomenon that physicist Stephen Hawking has named the "psychological" arrow of time.

The study offers new insights into the concepts of free choice and causality, and suggests that causality need not be considered a fundamental principle of physics. It also extends a cornerstone theorem in quantum mechanics due to Eugene Paul Wigner, pointing to new directions for search of physics beyond the known models. The findings by Ognyan Oreshkov and Nicolas Cerf have been published this week in the journal Nature Physics.

The idea that our choices at present can influence events in the future but not in the past is reflected in the rules of standard quantum theory as a principle that quantum theorists call "causality".

In order to understand this principle, the authors of the new study analyze what the concept of choice in the context of quantum theory actually means. For example, we think that an experimenter can choose what measurement to perform on a given system, but not the outcome of the measurement. Correspondingly, according to the principle of causality, the choice of measurement can be correlated with outcomes of measurements in the future only, whereas the outcome of a measurement can be correlated with outcomes of both past and future measurements. The researchers argue that the defining property according to which we interpret the variable describing the measurement as up to the experimenter's choice, while the outcome not, is that it can be known before the actual measurement takes place.

Quantum Atom Theory the symmetry of light and fractal of time.